Get on the Hanshin Expressway No. 11 Ikeda line in Toyonaka

We can start with GEOGRAPHY of Japan…is an archipelago, or string of islands, on the eastern edge of Asia. There are four main islands: Hokkaido, Honshu, Shikoku, and Kyushu.

NATURE of Japan…There are also nearly 4,000 smaller islands! Most of Japan is covered by countryside. But with more than 100 million people living in such a small place.

PEOPLE & CULTURE OF JAPAN….The Japanese are famous for their willingness to work very hard. Children are taught to show respect for others, especially parents and bosses. They learn to do what's best for their family or company and worry less about their own needs.

GOVERNMENT & ECONOMY JAPAN….is the only country in the world with a reigning emperor. Emperors have no real power, but they are still revered as a symbol of the country's traditions and unity. Coming to temparature at Japan in May it is as follows.

And finally HISTORY OF JAPAN…People first came to Japan about 30,000 years ago. At the time, the main islands were connected to Siberia and Korea by bridges of dry land, so people crossed on foot. The first society, called the Jomon culture, arose about 12,000 years ago. Around the same time, the Ainu people arrived by boat from Siberia.

Osaka is a large port city and commercial center on the Japanese island of Honshu. It's known for its modern architecture, nightlife and hearty street food. The 16th-century shogunate Osaka Castle, which has undergone several restorations, is its main historical landmark. It's surrounded by a moat and park with plum, peach and cherry-blossom trees. Sumiyoshi-taisha is among Japan’s oldest Shinto shrines. 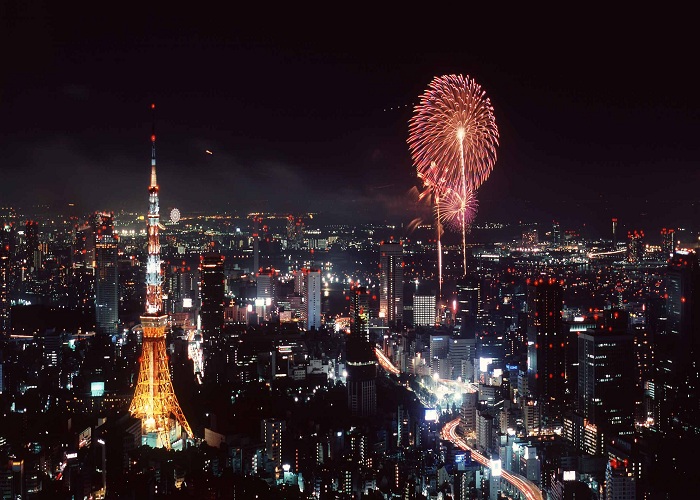