Kuala Lumpur is the capital city of Malaysia, while Putrajaya is the seat of the federal government.
By 2015, with a population of over 30 million, Malaysia became the 43rd most populous country
in the world. The southernmost point of continental Eurasia, Tanjung Piai, is in Malaysia, located in
the tropics. It is one of 17 mega diverse countries on earth, with large numbers of
endemic species.
Tourism plays an important role in the city’s service-driven economy. Many large worldwide
hotel chains have a presence in the Kuala Lumpur. KL is the sixth most visited city in the world, with
8.9 million tourists per year. Tourism in Kuala Lumpur driven by the city’s cultural diversity, relatively
low costs, and wide gastronomic and shopping variety. MICE tourism, which mainly encompasses
conventions has expanded in recent years to become a vital component of the industry, and is
expected to grow further once the Malaysian government’s Economic Transformation Programme
kicks in, and with the completion of a new 93,000m2-size MATRADE Centre in 2014. Another notable
trend is the increased presence of budget hotels in the city. 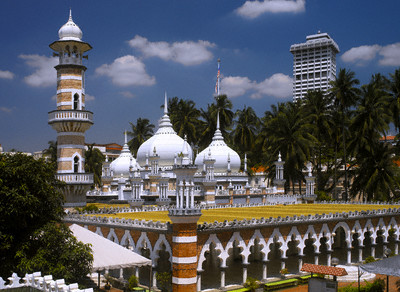 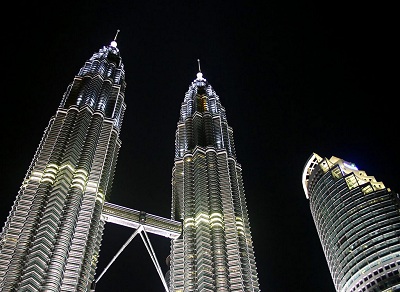 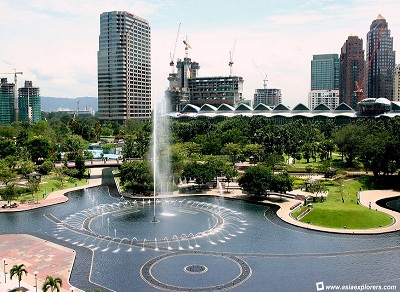